“We leave something of ourselves behind when we leave a place, we stay there, even though we go away. And there are things in us that we can find again only by going back there.”

Night Train to Lisbon tells the story of Raimund Gregorius (Jeremy Irons), a Swiss teacher, who abandons his lectures and his monotonous life, to find out more about a Portuguese writer, after he finds a book of his writings in the coat of a girl he saved from suicide.

Once he saves the girl from jumping off of a bridge, he brings her to his class, but she decides to run away. She forgets her coat and he attempts to return it, but he can’t find her anymore. That’s when his journey begins.

In the pocket of her coat he finds the book of a Portuguese writer called Amadeu de Prado. In there, there’s a ticket to Lisbon that leaves in less than 15 minutes. He assumes that that’s where the girl will be so he goes to the train station. But she’s no where to be found. So, he takes a leap of faith and jumps on the train.

Once he gets to Lisbon he finds himself chasing the whole history and life of Amadeu. He meets with his family and his friends, in order to find out more about the writer. 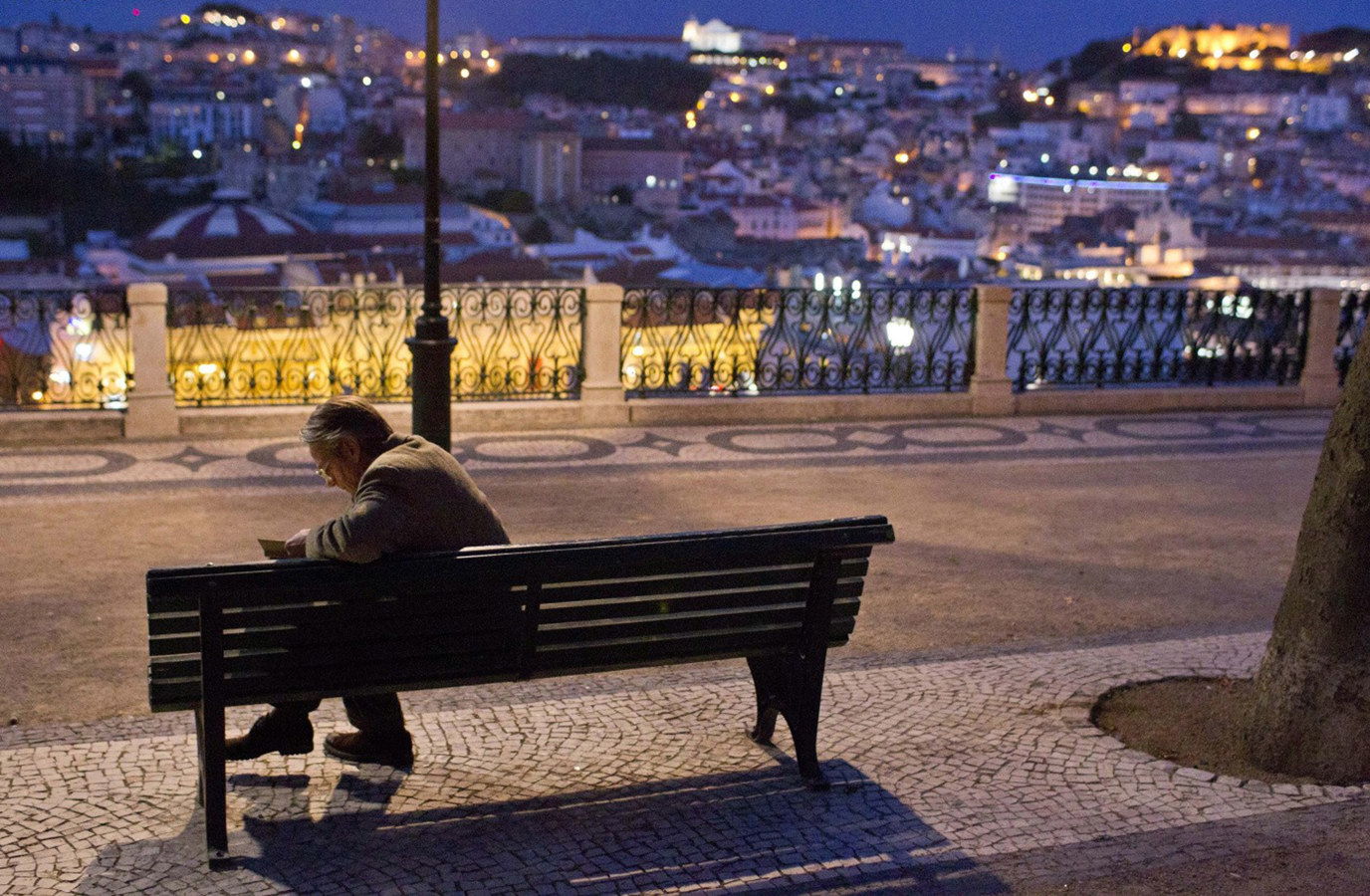 This movie was a totally different thing than I thought is would be, so it was kind of surprising. In a good way.

I decided to watch it because I thought is was about a man who travels to Lisbon in order to find a girl , when in reality it’s a journey of a man, who I believe, tries to find himself.

Night Train to Lisbon has a very complex story, with a lot of flashbacks to the writer’s life so it makes it little hard to follow. However, this might also be the thing that makes you pay a lot of attention to the movie and what really draws you into it.

One thing that I would’ve liked to know more about, is Raimund’s life. He is so busy chasing someone else’s, that we don’t know much about him or about the woman he meets along the way. Also, the girl he saves makes an appearance only for a brief second to say ‘thank you’ and tell him why she tried to kill herself.

What I learned, however, from this movie is that taking a leap of faith can be a wonderful thing.

VERDICT: Take that train to Lisbon!