While searching for travel movies to watch, I came across this one only to realize that is more than a travel movie. It is more of a journey of “self-discovery”.

The Road Within is the American version of the German movie Vincent and the Sea. (I haven’t seen this one. Yet.) It tells the story of a teenager with Tourettes, Vincent (Robert Sheehan), who after his mother death, is taken to a behavioural facility, by his father. Here he meets Alex (Dev Patel) who has OCD and Marie (Zoe Kravitz) who has an eating disorder.

Together, after stealing the car keys of one of the doctors, they embark on a journey to take Vincent’s mother ashes to the ocean, while trying to deal with their problems.

And even though they aren’t really friends, they end up helping each other with their disorders, more than the facility ever had, which make them grow closer to each other.

The reason why I liked this movie is because of the way the actors portray the struggles someone with mental disorders has to deal with. Granted, I don’t know anyone in real life with Tourettes, OCD or an eating disorders, but maybe this is exactly why I liked how the actors portrayed the characters, because it offered me an insight on the fights of a person with a mental disorder. 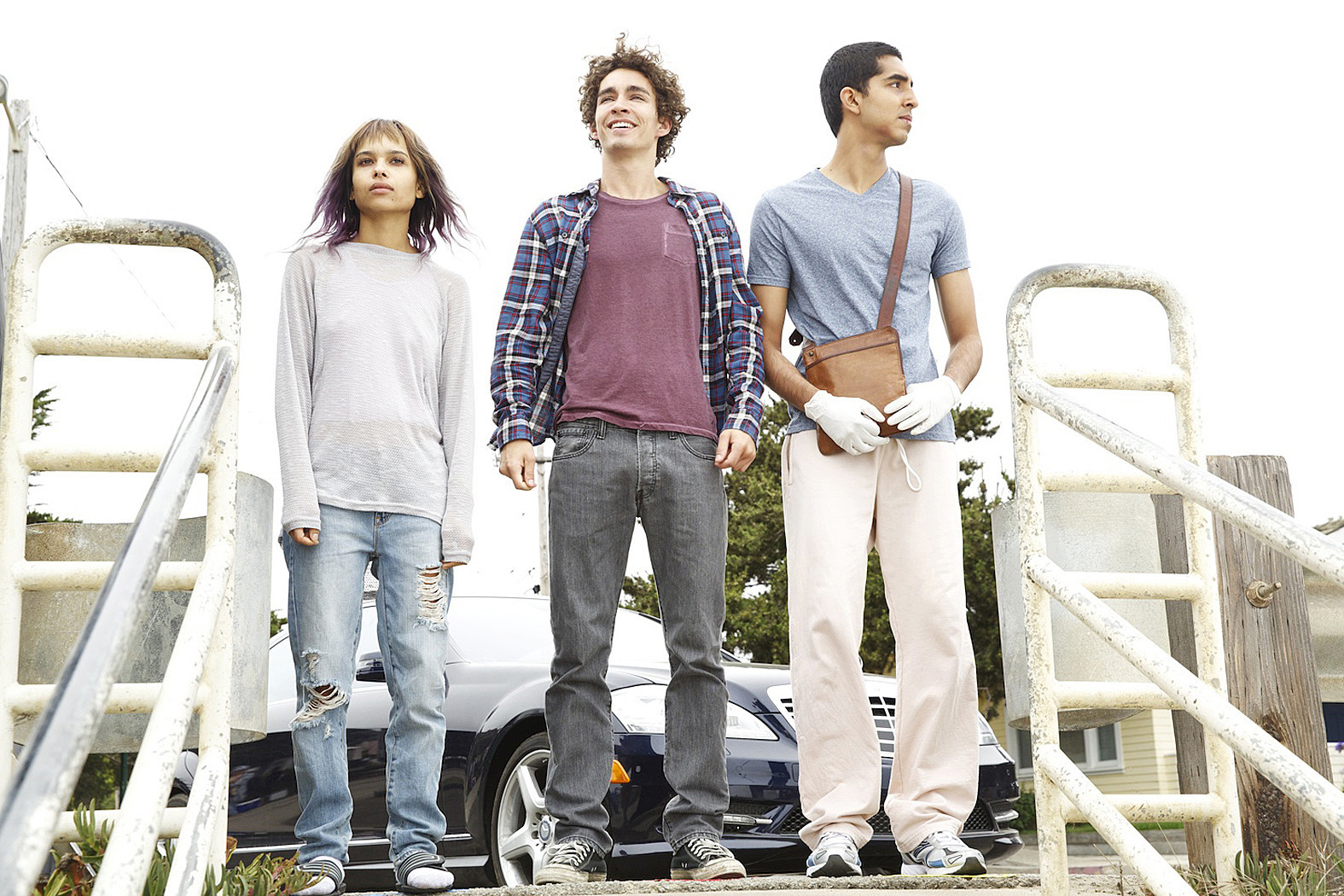 4 thoughts on “A Journey of “Self-Discovery”: The Road Within”